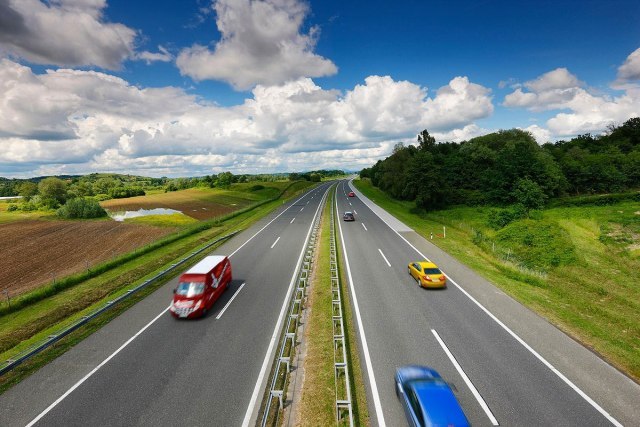 Croats are not satisfied with the results of the previous ten-year plan, which had a goal to reduce the number of road deaths by 50% in the period from 2010 to 2020, so the new stricter regulations are introduced including the new plan for the next decade.

Two new measures stand out, and if adopted, they will also affect drivers from other countries who travel to Croatia, including drivers from Serbia.

As reported by Vecernji list daily, one of the measures under consideration refers to speeding tolerance.

The plan envisages this tolerance be reduced to a minimum, as much as possible, and in order for the measure to be implemented, it is necessary for local governments to procure new speed measuring devices.

If we see new measure adopted, this tolerance will get significantly decreased and our drivers intending to travel to Croatia will have to pay more attention to the speed limit, in order not to earn a speeding ticket.

As another important measure, it is stated that the possibility of changing the limit values of the allowed amount of alcohol in the driver's blood will be scrutinized.

Currently, regulations in force in Croatia allow 0.5 per mille of alcohol in the blood (does not apply to professional and young drivers).

The implementation of this measure, envisaged by this plan, could start this year, and the deadline is 2023. If adopted, it is possible that the limit value will be decreased or even zero tolerance to alcohol introduced.

As a reminder, the upper limit value of the allowed amount of alcohol in driver’s blood (does not apply to professional and young drivers) in Serbia is 0.2 per mille (previously it was 0.3 per mille), and if determined by the police that the level is between 0.2 and 0.5 per mille, it is called. "moderate alcohol intoxication".

In such a case, a protective measure of exclusion of drivers from traffic for twelve hours supplemented with a 10,000 dinars fine is envisaged.

Would you support the introduction of zero tolerance to alcohol in Serbia?