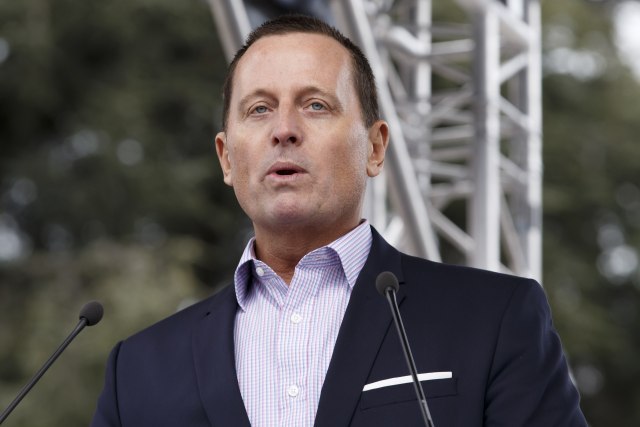 A press release from the president's cabinet said that an agreement between Kosovo and Serbia would help the development of Kosovo and the region, making foundation for further economic growth and welfare of the citizens in general.

"President Thaci thanked Ambassador Grenell for the contiuned support that the United States has provided to the Republic of Kosovo at all times. Since 2008, US attention has not been directed towards Kosovo to this extent", President Thaci said, adding that "it increases our confidence and our faith in seeking a peace agreement with Serbia".

During the meeting, press statement says, Thaci said that Kosovo will be constructive in the search for a solution which would open the door to development.

"Active participation of the US in reaching final solution between Kosovo and Serbia will be decisive", the President of Kosovo concluded.

Special Presidential Envoy Grenell looks forward to working with President Thaci and other leaders of #Kosovo to help bring peace, justice and prosperity to Kosovo and the region. pic.twitter.com/lQ4wtAKZpL