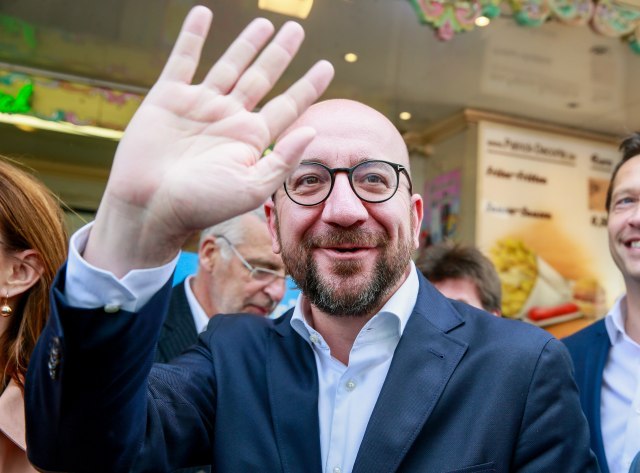 On yesterday’s meeting of European Council, the decision on the successor of Donald Tusk has been reached, so Belgian Prime Minister Charles Michel was elected the new President of the European Council.

Council of Europe nominated Spanish Foreign Affairs Minister Josep Borrell who used to serve as the President of European Parliament, as the main candidate for the position of High Representative for Foreign Affairs and Security Policy.