Russia lodged a formal request that the sessions of the United Nations General Assembly's First Committee be no longer held in New York, but in Vienna or Geneva 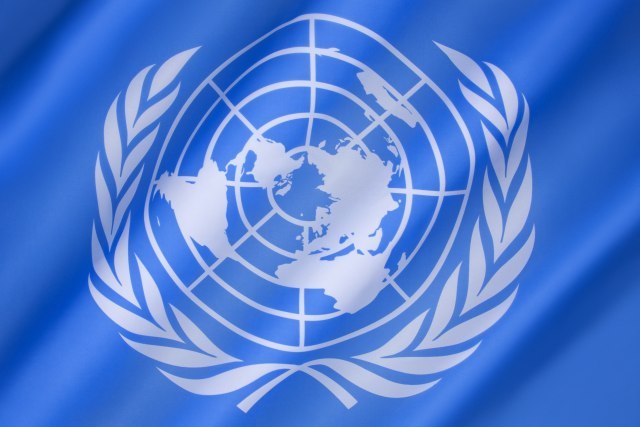 This was reported by the Tass Agency, citing an unnamed diplomatic source.

"The formal request has been submitted", the source claims.

The United States did not grant visas to one-third of the Russian delegation, which was expected to attend the session of the UN First Committee.

Disarmament and International Security First Committee of the United Nations General Assembly traditionally starts operating in October, and meets almost every day of the month.