Germany against demarcation, the US doesn’t care and Serbia has a new force

President of Serbia, Aleksandar Vučić, said for „Voice of America’’ that the US had achieved what they wanted in 2008, regarding Kosovo and Metohija. 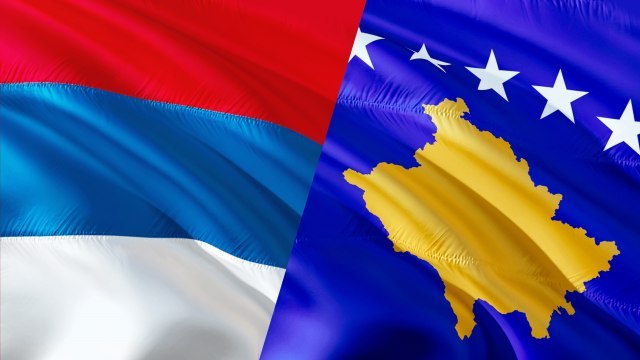 As he says, because of that, our position is harder in the US than at the other places.

At that time, after Prishtina’s declaration of independence, Serbian Government issued only one statement.

When asked about the ultimate outcome of the Belgrade-Prishtina dialogue, Vučić reminded of the proposal about the demarcation, which the international community, Albania and some Serbian politicians didn’t want to support, but, as he said, they were willing to support Albanian interests, not Serbian.

„EU, especially Germany, is against the demarcation, while the US are open and they are not interested in what the deal is. They are not delighted with the idea, because they recognized Kosovo and Metohija, but they want the mutual recognition’’, Vučić pointed out and added that the position of Serbia is harder in the US than at the other places because of different opinions regarding this question.

Vučić also added that he didn’t want to talk about the final outcome, because, as he stated, Serbs would want to leave the negotiations.
He also stated that in the past 6 or 7 years there is a new force in Serbia „to which some are trying to explain that there are few interests in Serbia on Kosovo and Metohija’’.