Serbian Ministry of Foreign Affairs has described as "scandalous and warmongering" a statement made on Tuesday by Croatia's outgoing defense minister. 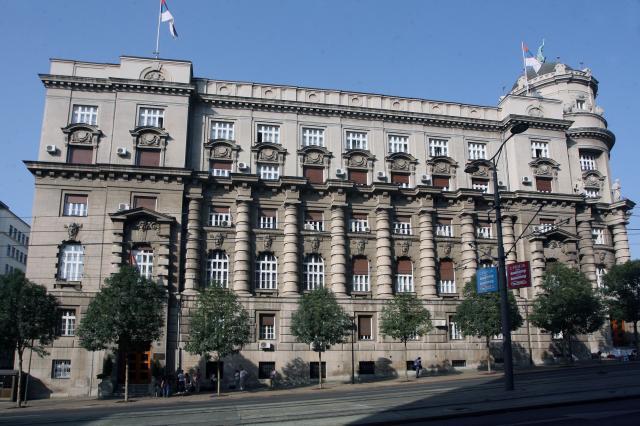 Ante Kotromanovic said earlier in the day that his country "has no hostile intentions toward Serbia" and advised Serbian Prime Minister Aleksandar Vucic he had "no reason to be nervous" because of Croatia's intention to acquire ballistic missiles.

"At a time when Serbia and her prime minister, Aleksandar Vucic, as well as the whole region stand for peace, stability, and reconciliation, we are shocked that Croatian Minister of Defense speaks about uncontrolled arming, by which a direct threat is being sent to Serbia," a statement issued by the MFA said.

It added that Serbia was "neither nervous nor scared, while it is our hope that Croatia will not be, either, once Serbia takes appropriate protective and defensive measures."

In his statement quoted by Croatia's Hina agency, Kotromanovic also said that Croatia considered Serbia a neighbor it takes into account and one whose bid to join the EU it supports - but added that his country "as a NATO member has the right to its own defense and development of its system and its means."

At the same time, Croatia-based magazine Defender reported that Croatia was in negotiations with Norway to buy NASAMS missile systems.