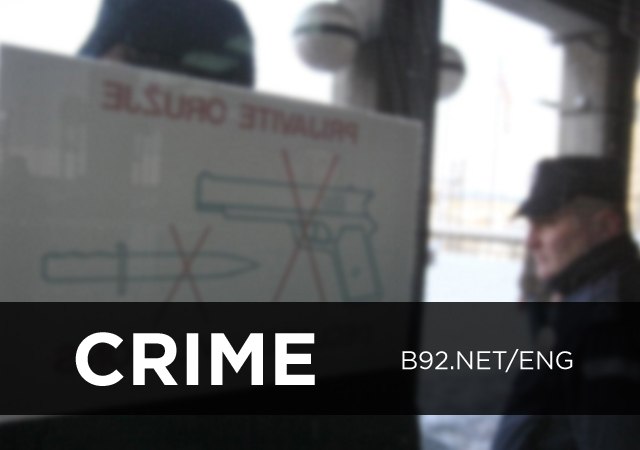 Interior Minister Nebojsa Stefanovic said on Friday that more than 400 Croatian football fans had been stopped and searched on a highway, and that a large quantity of metal and wood bars, several axes and flares, and a small quantity of narcotics was found in the process.

According to him, 32 fans were brought in the police stations in Nis and Grocka and will be taken before prosecutors and misdemeanor judges.

"The police found the goods stolen from the gas station near Vrcin in possession of some of the fans, specifically, cigarettes, beverages, and toys with excise stamps of the Republic of Serbia," Stefanovic said, and added:

"Because of the rioting at the gas station, 28 fans will be brought before a misdemeanor judge, and could face from 30 to 60 days in prison if found guilty."