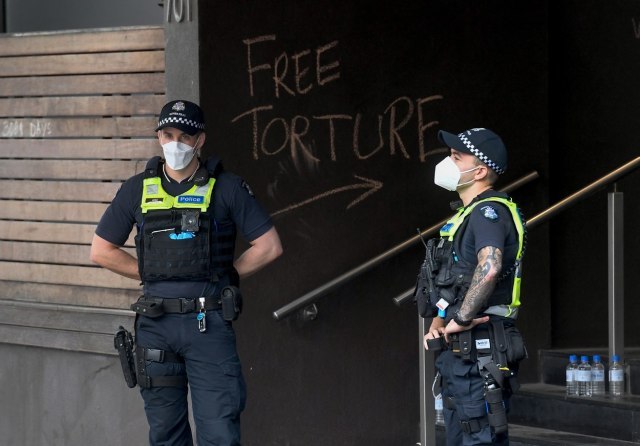 Wood says that this is a completely separate process that led to the decision of the Minister of Immigration, Alex Hawke, compared to the previous decision that the court had to consider.

Lawyer Wood says that the explanation that the minister has now given is very different from the reason why Djokoivc was previously denied a visa.

The Minister now assumes that Djokovic represents only a small threat to others because he has not been vaccinated and the like.

Wood also says that the minister now accepts that Djokovic has a medical explanation for not receiving the vaccine. He said that the minister is considering the potential for "exciting the anti-vax sentiment" if Djokovic is allowed to stay in Australia.

But he says that the minister is not thinking about the effects that Djokovic's expulsion from the country would cause. He says it is "obviously irrational". Wood wants the trial to stay with Judge Anthony Kelly and not waste time transferring it to someone else.

"Every minute before the tournament starts on Monday is of essence," says Nicholas Wood.