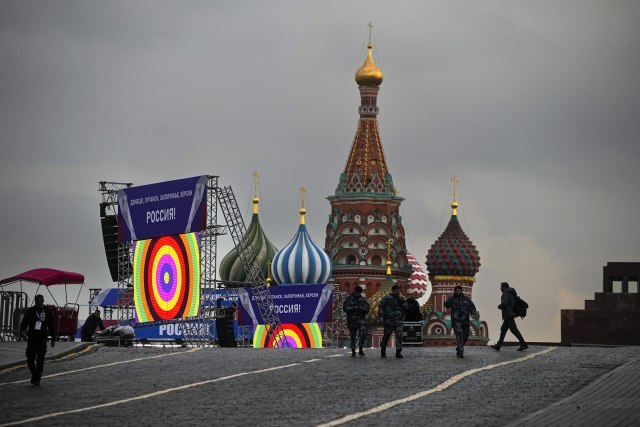 In the Kremlin, everything is ready for the signing of four agreements on the admission of new subjects to the Russian Federation.

Together with the Russian flag, those from the DNR, LNR, Zaporizhzhia and Kherson regions were placed in the hall of St. George.

The head of the Lower House of the Russian Parliament said today that the President of Russia, Vladimir Putin, informed that House about plans for Russia to receive four regions of Ukraine.

Western governments and Kyiv said the vote was coerced by the occupation, was unrepresentative and violated international law.

The leaders of Luhansk, Donetsk, Kherson and Zaporizhzhia arrived in the Kremlin.

Kremlin bringing in a big crowd to show support for today’s annexations. A lot of convoys of buses heading by the Kremlin already. Employees of state companies have also been told to attend. pic.twitter.com/fzmz5FtFOD 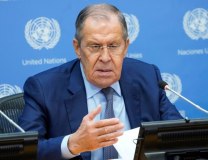