There are two reasons that can lead to complete destruction: "We have the right..."

The Deputy Head of the Security Council of Russia Dmitry Medvedev commented on the use of nuclear weapons. 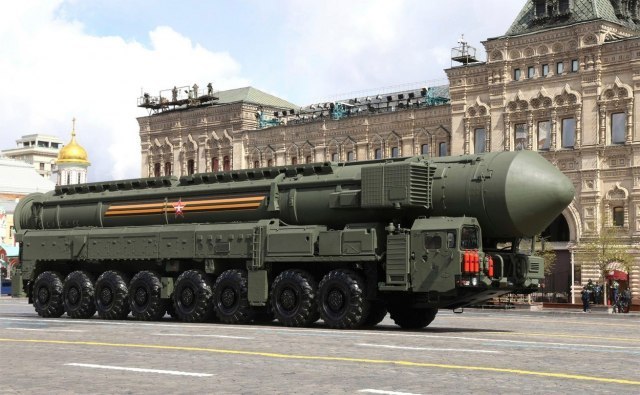 "Russia has the right to use nuclear weapons if necessary. It can do so in predetermined cases. If we or our allies are attacked with this type of weapon, or if aggression using conventional weapons threatens the very existence of our state".

As he stated, "imagine that Russia is forced to use the most terrible weapons against the Ukrainian regime, which carried out an act of large-scale aggression dangerous for the very existence of our country. I believe that NATO will not directly interfere in the conflict even in this situation. After all, for them the security of Washington, London, Brussels is much more important than the fate of the deteriorating Ukraine, which no one needs, even if it is abundantly supplied with various weapons".

He added that overseas and European demagogues would not perish in a nuclear apocalypse, and would allow the use of any weapons in the current conflict.