U.S. Senate confirmed the election of Antony Blinken as the new Secretary of State of the United States. 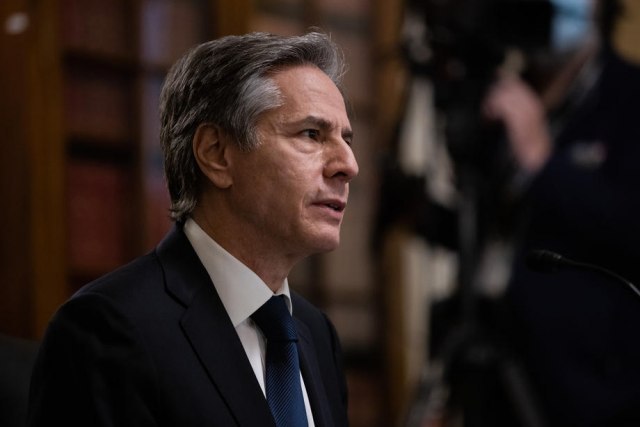 Blinken, 58, has already worked at the State Department as Deputy Secretary of State and Deputy National Security Adviser in the administration of former President Barack Obama, and is closely associated with Biden.

He also served on the National Security Council in the Bill Clinton administration, before becoming Chief of Staff for the U.S. Senate Foreign Relations Committee, when Biden headed the committee, and for a short time he also worked as a Security Adviser to then Vice President Biden.

Blinken vowed that the Biden administration would approach the world with both humility and confidence, saying: “we have a great deal of work to do at home to enhance our standing abroad”, AP reports.