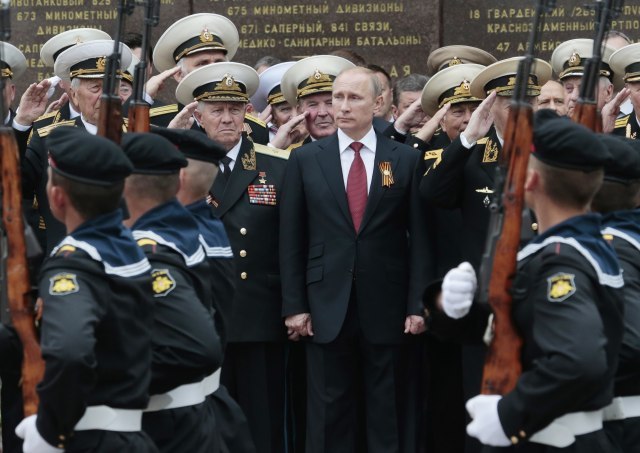 Russia decided to do so due to the lack of any progress on the issue of removing the obstacles that have been created so far and that hinder its functionality.

As it is stated, as soon as all internal procedures are completed, the notification will be sent to all other participants in the Agreement.

Moscow tried to get confirmation from other member states that it would not share intelligence with Washington, but those countries had not provided firm guarantees.

The announcement of Russia's withdrawal from the Open Skies Treaty could happen on the eve of the inauguration of the new US President Joe Biden on January 20.

New START (Strategic Arms Reduction Treaty), the latest agreement on the control of nuclear weapons concluded between Moscow and Washington, expires in February.

Biden announced that he wants to renew it, but it is unclear for what period. As a reminder, the United States officially withdrew from the Open Skies Agreement on November 22.

In this regard, the Ministry of Foreign Affairs of Russia announced that Moscow will ask for firm guarantees from the countries remaining in the Open Skies Agreement that they will fulfill their obligations.

Washington cited "multiple violations by Russia" as the reason for withdrawing from the Agreement.

The Open Skies Agreement was signed in 1992 and became one of the confidence-building measures in post-Cold War Europe.

It has been in force since 2002 and allows member states to openly collect information on military forces and activities. 34 countries are the signatories of the START agreement.