Look carefully at the video: He made three maneuvers to prevent a great tragedy VIDEO

The video footage recorded during storming of Trump's supporters on the Congress, probably best testifies to the nature of the conflict that horrified the world 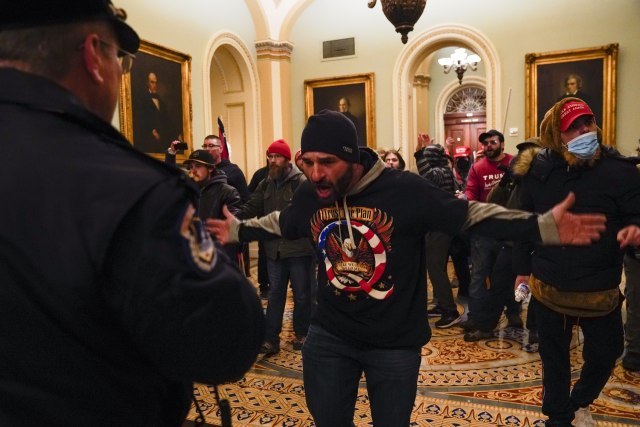 Precisely because of that intrusion, that is, the riots and violence caused by Trump's supporters, the impeachment of the outgoing president of the USA was initiated and voted on, who is being accused of calling and inciting riots.

The most watched video from that event was made by the journalist of the "The Huffington Post" portal, Igor Bobić, and as Jutarnji list writes, it best shows that a police officer of African-American origin actually prevented an even bigger conflict.

The video shows a confrontation between a police officer and a group of mostly white rioters who stormed the Congress building on January 6 to try to challenge the outcome of last year's US presidential election in which Joe Biden defeated Trump, writes "Washington Post".

The video quickly went viral on social media, and the African-American police officer was declared a hero because he resisted the attackers who were constantly approaching him for 85 seconds without the use of violence or deadly force.

During that tense conflict, the policeman twice retreated up the stairs, but experts say that he did not actually retreat, but that he dragged the raging mob from the hall where the Senate is sitting, then full of senators protected by armed policemen, including one with semi-automatic weapons.

The Capitol Police Department did not reveal the identity of the police officer, but three of his friends told "The Washington Post" that it was Eugene Goodman from the state of Maryland.

The video shows the scary moment when protesters initially got into the building from the first floor and made their way outside Senate chamber.

Here’s the scary moment when protesters initially got into the building from the first floor and made their way outside Senate chamber. pic.twitter.com/CfVIBsgywK

Professor Kirk D. Burkhalter, a law professor at New York Law School and a retired NYPD officer, told the Washington Post that by doing so, Goodman probably prevented the outbreak of a violent conflict.

Eugene Goodman lured the men away from the Chamber doors. "He deserves the medal of valor. He could have stepped aside and let Trump insurgents get to the Senate chamber while senators were still there. Instead, this heroic officer got them to follow him the other direction, giving lawmakers time to escape".

"If he had acted differently, many more people could have died that day," he said after inspecting the said footage. "These people came there with plastic handcuffs. It's not unreasonable to think they were willing to take hostages... Officer Goodman helped significantly to prevent a major tragedy."

Five people were killed in the riots that day.

Eugene Goodman deserves the Medal of Valor! He could have stepped aside and let Trump insurgents get to the Senate chamber while Senators were still there. Instead, this heroic officer got them to follow him the other direction, giving lawmakers time to escape! pic.twitter.com/BFeK3ZBktN 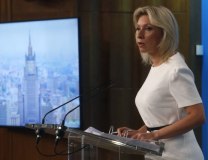 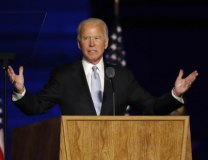 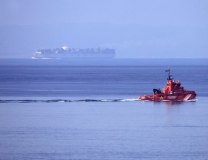 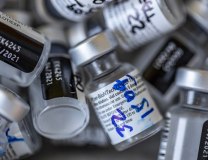 The number of people infected with coronavirus in Germany exceeded 2 million, while the number of deaths from the consequences of COVID-19 reached almost 45.000 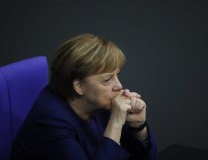 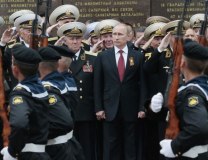 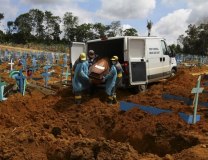 They came across obstacles upon arrival; Who thought China would allow them anything?

A team of international experts from the WHO finally arrived in Wuhan on Thursday, after a year of attempting to do so. They immediately ran into problems. 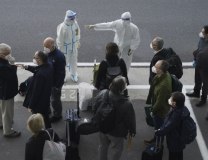