"The president is feeling fine"

An adviser to the US President Donald Trump, Richard Grenell, says that Trump is well and that he was hospitalized as a precaution 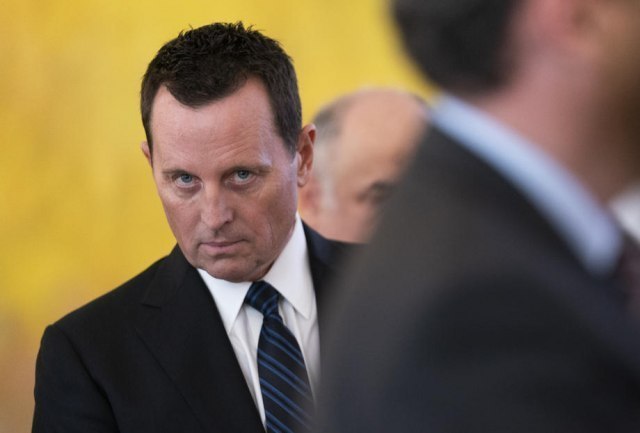 "The president is focused on working for the American people. He is a very strong leader. He has only mild symptoms and that is why some stories that do not correspond to the truth should not be encouraged in public," Grenell said in a statement to the German daily "Bild".

He expressed confidence that President Trump is well.

"All that is happening now around President Trump are precautions to prevent his health from deteriorating. Many have been infected with the coronavirus with few symptoms. However, there is a small percentage who have a more severe form of the disease. That is why Trump's condition is closely monitored", Grenell explained.

The former US ambassador to Germany said that Trump is in the best mood and that he wants to work, but he hasn't got doctors' permission.