Company "AstraZeneca" announced clinical trial of the experimental vaccine it develops in cooperation with the University of Oxford, has been temporarily paused 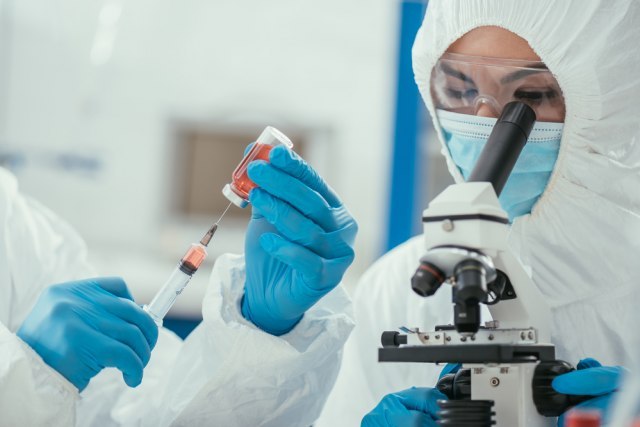 Namely, the research was suspended after one of the test participants experienced an adverse reaction.

AstraZaneca described the suspension of testing as a common break in case of potential "unexplained illness", BBC reports.

The vaccine is said to be considered one of the better vaccines being developed around the world, which is currently in Phase 3 trials. .

A spokesman of the University of Oxford said that during large trials, deteriorations occur, which must be observed carefully.

The AstraZeneca spokesperson said the illness was a “single event” and they were committed to the safety of the participants and their trials.

As it is stated, this is the second time that the testing of that vaccine has been postponed, and it is assumed that the trials will continue in a few days.