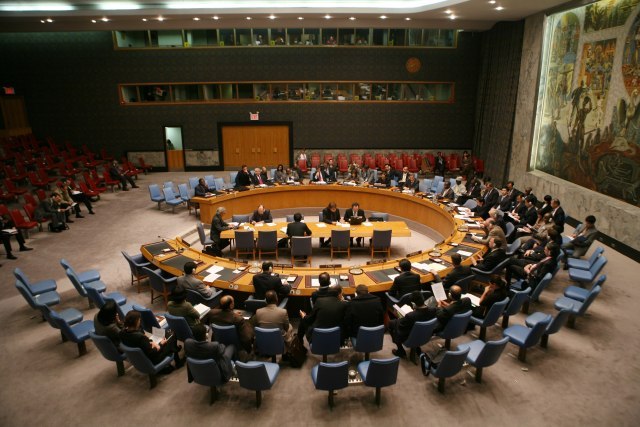 Final agreement between Kosovo and Serbia should change the relations of these countries with USA and EU in a positive way, former American diplomat James Hooper ascertained in an interview for Radio Free Europe (RFE).

When asked to comment recent mention of border changes by both countries' officials Hopper said that people in Kosovo should approach the subject carefuly because the future relations with USA and EU are in question.

According to Hooper the change of borders could affect Bosnia and Herzegovina and Macedonia.

"It is very important that UN be involved in the process and show dedication to to achieve results. It's important that this issue is analysed from a broader perspective", Hopper pointed out.

Commenting the statement that London and Berlin are firmly against any border change while Washington is softening its stance, Hooper stated that Washington would surely have a different view on the issue.

"That is why the people of Kosovo should be clear on the fact that USA is not the same today as it was in 1998.-1999. or in 2000. Situation is different. It's not good for Kosovo to head toward future with a hostile neighbour Serbia. Serbia lessening its hostility is very important for Kosovo" Hooper pointed out.