When will it be zero newly infected?

A few days ago, Serbia managed to lower the number of newly infected with coronavirus to a daily level below 100. 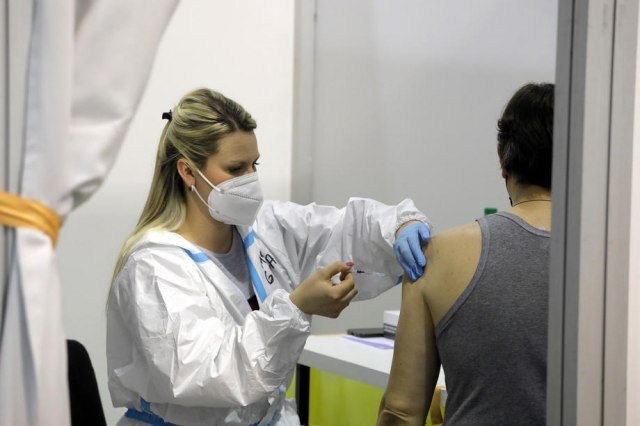 On Monday, we had six deaths, that is to say, 18 people on respirators.

The epidemiological situation is improving. In the previous period, Serbia recorded less than 200 new cases a day, and almost 50 percent of the adult population received at least one dose of the vaccine against coronavirus. This led to the decision of the Crisis Staff to take measures against coronavirus in our country, and the vaccination of the population, according to experts, put the infection under control.

And how was it at this time last year? Namely, on June 22 last year, we had 96 cases of coronavirus, but it should be noted that almost twice as many tests were done then. For comparison, 72 new cases were discovered on Monday based on 9.249 tests performed. On the other hand, on June 22, 2020, we had 96 newly infected, but then 5.438 people were tested in one day.

Also, it is evident that in the last month, Serbia has recorded a significantly lower number of coronavirus infections now compared to May this year, when we recorded over a thousand infected on a daily basis.

It should be noted that the figures are better than in June last year, despite the appearance of the Indian or delta strain of coronavirus, which is said to be significantly more infectious.

Virologist Milanko Sekler said today that the new, Indian strain of coronavirus is more reminiscent of the flu, and that its symptoms are milder, although it is more easily transmitted.

"This form of coronavirus may be a step in the right direction, because usually, when the virus becomes more transmissible, it is usually less pathogenic," said Sekler. He pointed out that tests have been done and that it has been proven that all vaccines protect against that strain of the virus.

The decision of the European Union, which put Serbia on the list of epidemiologically safe countries, whose citizens will be allowed to travel to the EU, also speaks in favor of the situation being significantly better than last year in this period.