Serbia is getting closer to legalizing same-sex partnerships: Do you agree? A SURVEY

Yesterday, the Ministry of Human and Minority Rights announced the starting points for drafting the law on same-sex partnerships. 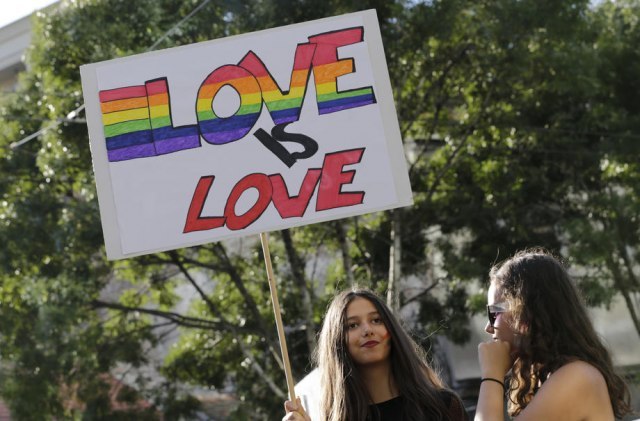 This is the initial step towards legalizing the marriages of members of the LGBT community.

The public debate will last until February 20, and it is expected that the law should be adopted in the Assembly by the summer, reports Blic.

Minister of Human Rights and Social Dialogue Gordana Comic says that the bill should be in the Assembly by the end of the spring session.

"The proposal will be in Serbian Parliament by the end of the spring assembly. On Friday, the starting points will be announced at the eUprava, according to the Law on the Planning System, and that is the very beginning of the process," Gordana Comic announced.

The Law on Same-Sex Partnerships was one of the most important demands at previous pride parades in Serbia. In the draft that has been made public, same-sex partnership has been already defined in Article 2.

The article states that a same-sex partnership is a community of family life of two adults of the same sex which is registered before the competent public authority in accordance with the provisions of this law. Terms used in this law and regulations adopted on the basis of it, having a gender connotation, regardless of whether they are mentioned in the masculine or feminine gender, include without discrimination female and male persons.