WHO head for Serbia: I'm afraid that epidemic end is far away

Marijan Ivanusa, WHO head in Serbia, said on Wednesday the epidemic situation was better but that the number of infected with the coronavirus was still high. 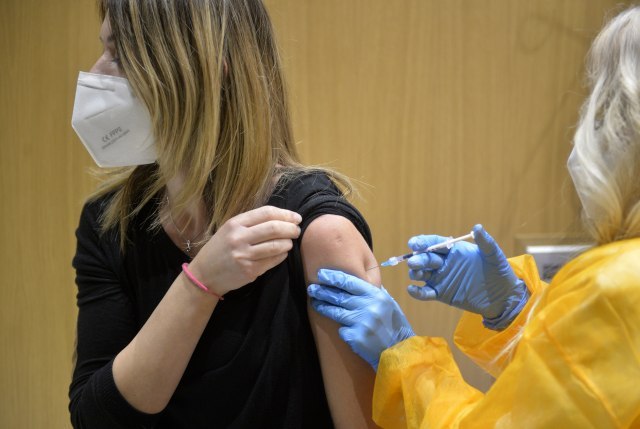 He told RTS that he was afraid the end of the epidemic was far away.

Ivanusa added the vaccination had started worldwide, and that that brings hope.

"About 50 countries have started vaccination so far. The largest number of vaccines per 100 people was consumed in Israel, and in Spain only one vaccine per 100 people," Ivanusa said.

He said he believed the vaccination of some 60–70 percent of the world population would create a good collective immunity.

B92.net finds out: This is the place where vaccination in Belgrade starts at 11 PHOTO

Hall 3 of the Belgrade Fair, in which vaccination against coronavirus will be performed today, opens at 11 am, B92.net has learned. 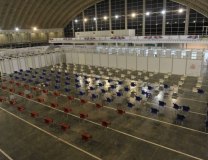 Long-term head of the Sector for Emergency Situations and Assistant Minister of the Interior, Predrag Marić, died of coronavirus last night, the media write. 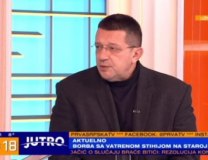 According to the last daily bulletin, 1.318 newly infected with COVID-19 were recorded in Serbia, while 18 people died. 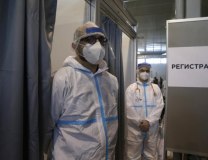 "British strain of coronavirus has arrived to Serbia; I'll receive a Chinese vaccine" 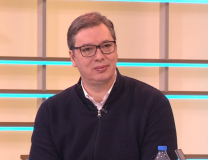 According to the latest information, 1.483 newly infected people were registered in Serbia, and 19 people died. 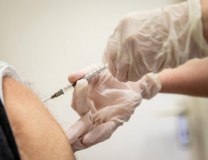 Ivanuša: We may have a more difficult epidemiological situation than we've had so far

It is important that citizens get vaccinated as soon as possible, the head of the Office of the World Health Organization in Serbia, Dr Marjan Ivanuša stated. 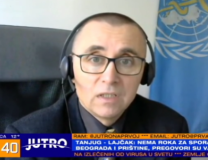 Judge of High Court Ivana Josifović emphasized the importance of the media, the public, but also the presumption of innocence in Miroslav Mika Aleksić's case 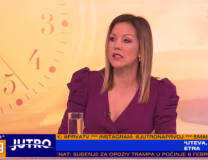 Until further notice - without relaxation of measures; "Positive tendency..." VIDEO

Crisis Staff for combating coronavirus held a press conference at 3 p.m. The conclusion - the situation is getting better, but the measures remain in force. 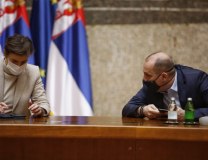