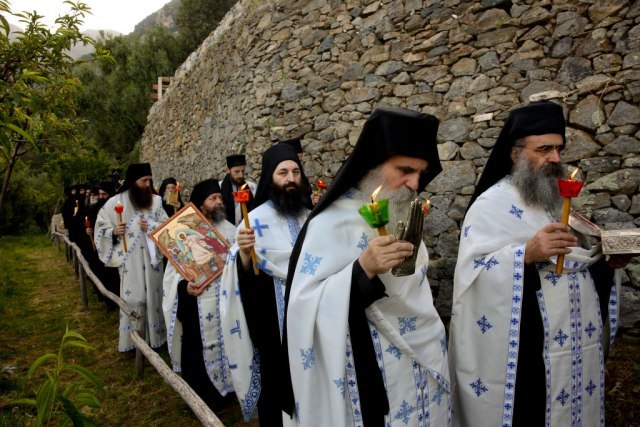 Ferhatovic believes that other religions should also be referred to with this regard, to which the Minister of Defense replied that no case had been recorded that there was an organised terrorist Orthodox group that would do something wrong and that no Orthodox believer had entered the mosque and blown himself up, shouting "on behalf of God and Jesus."

"I have no dilemma at all that controlling all returnees from the Syrian battlefield is of particular interest to the Islamic community in our country", Vulin said.

He added that as far as the rights of the members of the Army, who declare themselves as Muslims, are concerned, they are granted all rights.

"They are provided with the conditions to worship Allah, to take meals in accordance with their religious law, to have at each barrack an adequate number of imams and a place where they can perform their religious ceremonies. We are very responsible in this field and I would not like this issue to be turned into a debate on terrorism or religion, but I have to say - the horror of the ISIS is not recorded anywhere and cannot be compared to anything", minister Vulin concluded.