The Great School Class - an annual anti-war commemorative gathering - was held in the memorial park Sumarice, near Kragujevac, central Serbia. 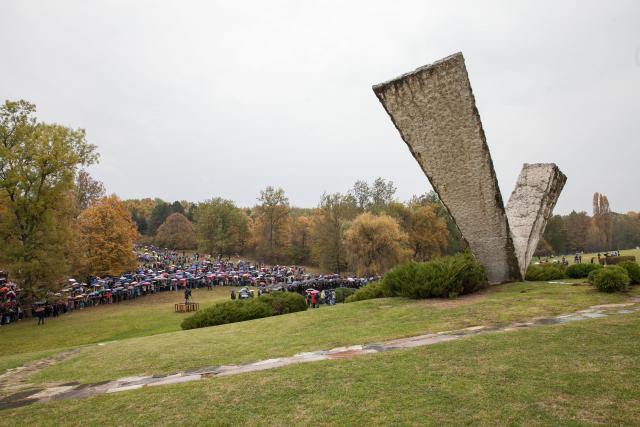 The event honors the thousands of local civilians, that included school children and their teachers, executed on October 21, 1941, by the occupying German Nazi forces.

Serbian President Tomislav Nikolic attended the ceremony on Friday, that started with the sounding of the Serbian national anthem, "God of Justice." Wreaths were then laid at a monument raised in memory of the executed students and their teachers.

The commemorative event was also attended by the ambassadors of Germany, Slovakia, Palestine, Ukraine, and representatives of the embassies of Russia, Belarus, Israel, France, and the U.S.

Earlier in the day, liturgy was served in a Serbian Orthodox church in Sumarice.

Addressing the gathering, Nikolic said that "nobody has the right to forget the sacrifice made by the city of Kragujevac in the Second World War," but that this "does not mean that any German born after the conflict should bear any responsibility."

Nikolic also remarked that he was going to travel to Krusevac from Kragujevac, "where a German investor's plant will be opened, and that is proof that normal lives should be led."

"We should take from the past what makes us better and bigger, but the grief of the residents of Kragujevac cannot be described by anyone," he said.

Nikolic also said he was saddened that the appeal that "Sumarice should not ever repeat, anywhere" has not been successful:

"People and children are suffering everywhere. It seems to be the animal leftover in people - to create conflicts incessantly, to prove who's stronger, whose policy is more correct. The big not letting the small live their lives."

German occupiers executed the civilians in Kragujevac in retaliation for the deaths of ten of their soldiers, who came under attack by the Partisan resistance forces on October 16, 1941.

Some 3,000 civilians were rounded up and massacred on October 21, including 300 high school students and apprentices, and 15 boys who worked as shoeshiners. 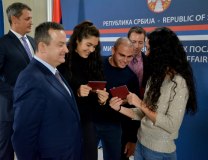 The 32nd Belgrade Jazz Festival, held under the slogan of "Planet Jazz", opened at the Dom Omladine venue in Belgrade on Wednesday. 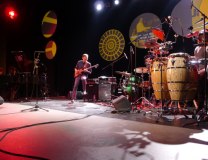 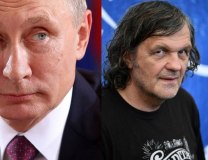 The municipality of Sjenica has nominated the technology of preparing the famous Sjenica cottage cheese for the UNESCO intangible cultural heritage list. 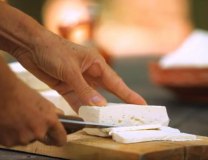 Samizdat B92: From Serbian to Albanian and vice versa

Publishing house "Samizdat B92", that exists for 23 years, had devoted special attention to the books of Albanian authors. 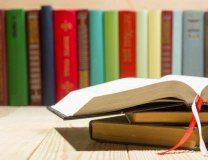 Insider returns to B92 with series on corruption in football

A new series of the Insider ("Insajder") investigative program will be broadcast on TV B92 starting at 21:00 CET this Monday. 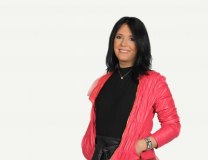 Belgrade and the Kombank Arena will host the Euroleague Basketball Final Four in 2018. 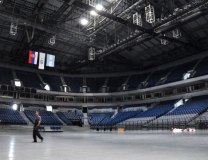 A memorial march organized in Belgrade on Thursday marked the 72nd anniversary of the liberation of the Serbian capital in the Second World War. 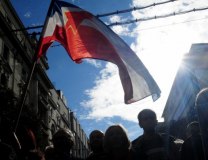