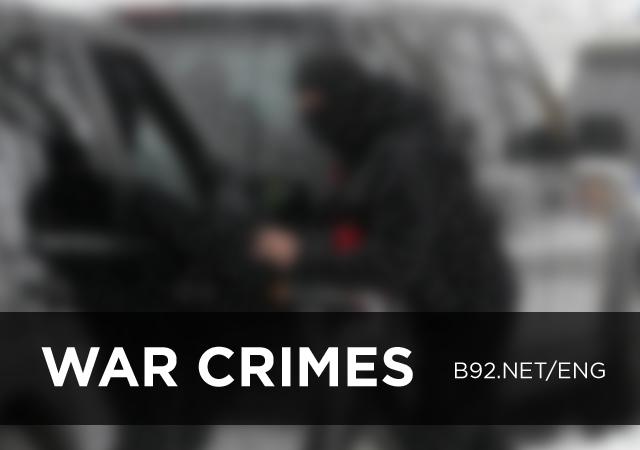 Second-accused Marko Milosevic has been acquitted due to lack of evidence, media in Bosnia-Herzegovina are reporting.

The prosecution called 70 witnesses and presented seven findings and opinions of experts in a bid to prove that Stanisic and Milosevic - the former commander of the 6th Battalion of the VRS Zvornik Brigade and his deputy - took part in the crime committed at the Petkovci dam, when around 1,000 Bosniak men and boys were executed.

The defense denied that the accused committed genocide, calling 39 witness and two experts to the stand.