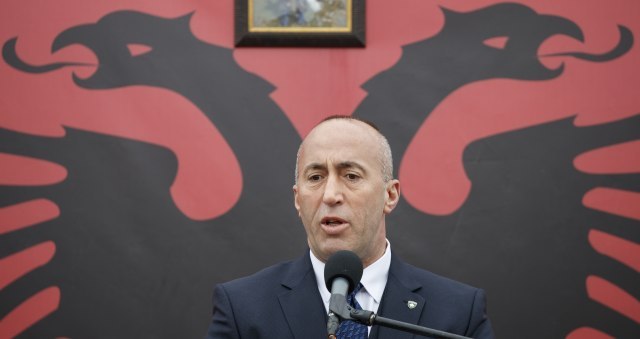 As stated from PM's Office, Haradinaj discussed the overall development and security situation in Kosovo, the region and beyond, on the meeting held with the NATO's Supreme Allied Commander Europe General Tod Wolters.

Haradinaj informed Wolters about the achievements of Kosovo's institutions in all areas, especially in the security sector, highlighting Kosovo's pro-Western and Euro-Atlantic orientation.

He thanked General Wolters and NATO for supporting Kosovo in all processes and for their mission in establishing and strengthening peace and security.

"Kosovo is completely in line with the armies advocating freedom and peace. A multiethnic and professional KSF advances towards NATO standards as a factor providing safety both in the country and the region," Haradinaj said.

He pointed out that Kosovo is seeking membership in NATO and is ready to contribute to peacekeeping missions whenever the US or NATO deem necessary.