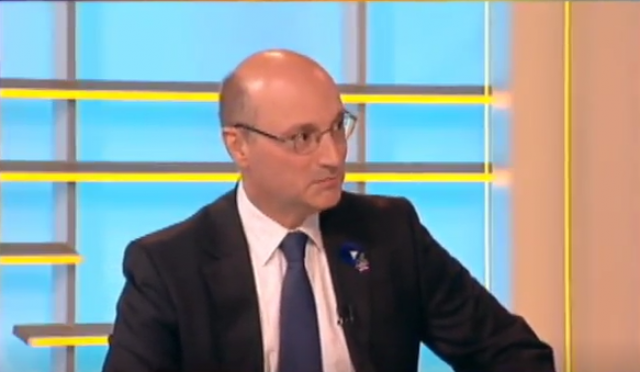 Mondoloni told Prva TV on Monday morning that what happened with the seating arrangement during a ceremony in Paris to mark 100 years since the end of the First World War was "regrettable."