Mike Pompeo has been asked for "continued support of Serbia's efforts seeking a peaceful, negotiated and sustainable solution to its relations with Kosovo." 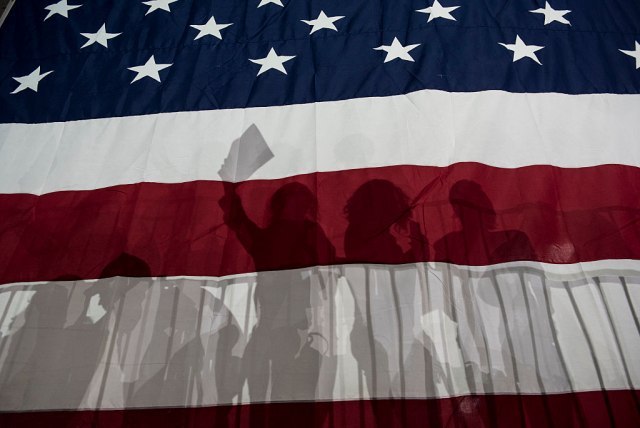 This was done by a group of eight US congressmen, Tanjug reported on Thursday.

"Such a diplomatic breakthrough would not only potentially achieve lasting peace and stability in the Balkans, but would also reaffirm the United States' enduring commitment to transatlantic security," they wrote in a letter to the US Secretary of State.

"Serbia's initiative for accommodation with Kosovo not only indicates that a resolution to this dispute is on the horizon, it offers a unique chance to clear the path to unhindered Western integration of the entire Balkan region," the congressmen write to Pompeo.

The appeal on the US secretary of state to continue supporting these "critically important efforts for the future peace and security of the Balkan region as a whole."

"Serbia and the United States share a strategic vision of Europe whole, free, and at peace. Incorporating the Western Balkans into this framework requires addressing the dispute between Serbia and Kosovo in a manner that is both responsible and realistic," the letter states, and continues:

"The situation on the ground has proven that unilateral approaches can either cause further escalations or lead to a frozen conflict."

"Therefore, the US and Western partners should encourage and facilitate a compromise between Belgrade and Pristina which will enhance regional stability and mitigate the potential for both harmful domestic manipulation and external malign influence," the letter said.

The congressmen welcome the recent statement by US National Security Adviser John Bolton who said that "we would not stand in the way, I don't think that anybody in Europe woulds stand in the way if the two parties to the dispute reached a mutually satisfactory settlement."

The congressmen stress that any approach to the issue "must respect the legitimate interests of both governments and of citizens. We believe in such an approach, based on both sides taking ownership and reaching a compromise, will not only be step toward a lasting solution to this dispute but may also serve as a positive example that can discourage and deter other potential unilateral approaches across the region."

They also claim it is in the US national interest "to ensure that negotiations between Belgrade and Pristina succeed."

"It is therefore imprerative that US proactively facilitate compromises on both sides so that a comprehensive agreement within the Brussels process is reached," said the letter, date Oct. 31, and signed by Ted Poe, Emanuel Cleaver, Steve Stivers, Scott Perry, Brian Fitzpatrick, Dana Rohrabacher, Steve Shabot, and Joe Wilson.