A session of Serbia's Council for National Security will be convened on Wednesday. 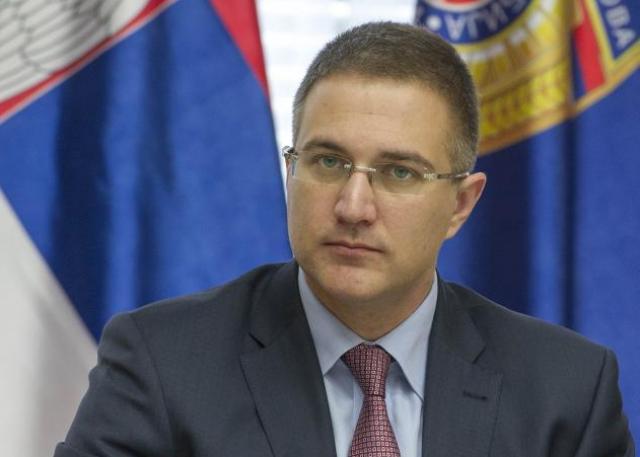 Deputy Prime Minister and Interior Minister Nebojsa Stefanovic announced this on Tuesday, and explained the reason is Bosnia-Herzegovina (BiH) Presidency member Bakir Izetbegovic's statement that he "hopes that BiH will recognize Kosovo."

Stefanovic told TV Prva that Izetbegovic's statement was not well-intentioned, and was a harmful move - and that the difference between the approach of Izetbegovic and that of Serbian President Aleksandar Vucic was apparent.

"This will be the key item at the Council session, and it will be discussed at the highest level to see what Serbia's response to such a move will be, which is interpreted as a serious disturbance of stability in the entire region, the government said on its website, citing Stefanovic.

According to his assessment, "it will certainly not be easy for us to behave as if nothing happened and move on as if those were wishes for prosperity and progress."

Stefanovic, who is the secretary of the Council, underlined that "anyone who says they want to recognize the so-called independence of Kosovo is very directly calling for disrespect of Serbia's sovereignty and territorial integrity"