New PM, government to be in place "within two months"

With the victory of PM Aleksandar Vucic in the presidential elections, the office of the head of the Serbian government has been vacated. 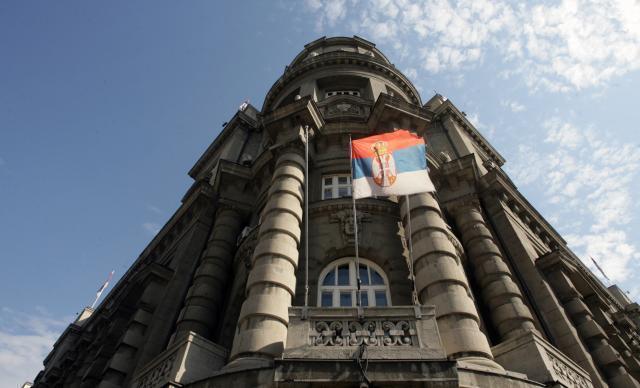 A new government will be formed within the next two months, Vucic said late on Sunday.

While he was still the presidential candidate of the ruling coalition and his SNS party, Vucic on one occasion remarked that he "had some names" - but would not say publicly who would replace him as prime minister.

Unofficially, the front-runner is Finance Minister Dusan Vujovic, while there has also been speculation that it might be Minister of State Administration and Local Self Government Ana Brnabic.

As neither are SNS members, others think Vucic's replacement at the helm of the government could be Nikola Selakovic, a high ranking party official an former justice minister, who was left out of the cabinet after the April 2016 parliamentary elections.

Former PM Ivica Dacic, who is currently Serbia's foreign minister and first deputy prime minister, often spoke publicly about Vucic's departure from the premiership, and openly stressed that he would, if offered, take the job.