Grenell: It was made clear to Kurti 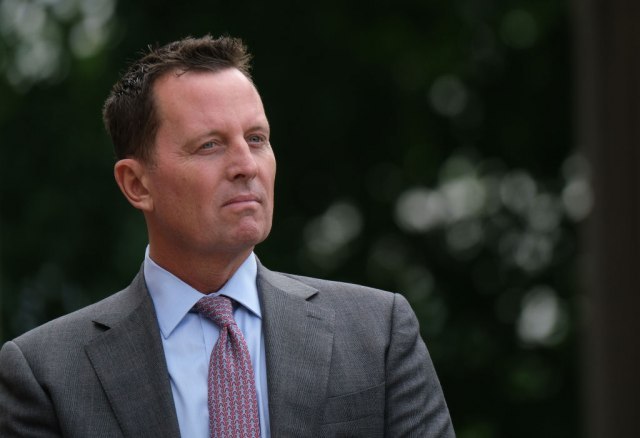 The US Special Envoy for the Belgrade-Pristina Dialogue wrote this on Twitter in response to a letter from Gazette Express director Berat Buzhala, who had quoted allegations from Albin Kurti's advisor in an Interim Pristina institutions, on the social network.

"Prime Minister Kurti's associates said: 'Richard Grenell has confirmed in a telephone conversation that the US will not cease to provide economic assistance to any area in our country.'" Kurti also said that "both sides agreed to continue cooperation." This is opposite to what others say Ambassador Grenell said. A lot of local confusion? "asked the director of the Express Gazette.

Grenell's response was that this was not true, and that it was made clear to Kurti that his decision to keep tariffs even partially in place were harming Kosovo’s economy - and that the US would not waste its assistance if Kosovo’s leadership kept harming its people this way.

So, PM Kurti’s staff stated: ”@RichardGrenell confirmed on a phone call US won’t stop economic aid in any area for our country.” Kurti also said “both sides agreed to continue cooperation.” This is opposite of what others are saying Amb Grennell said. Lots of local confusion? pic.twitter.com/0wQLNKf1yA