"Access point to the sea, this is a compromise offered to Serbia" 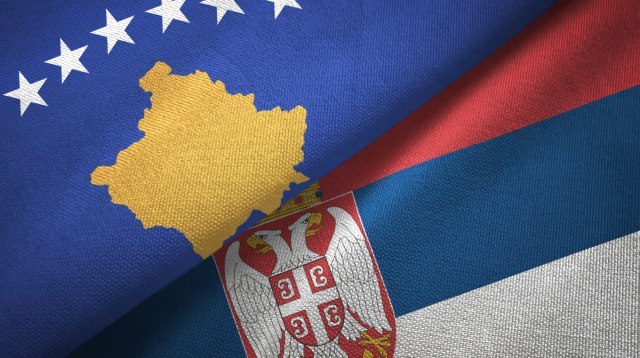 Reka said Serbia was offered a major compromise, he said, and that is the access to Durres port in Albania via Kosovo, without explaining the proposal in more detail.

He said that Serbia is blocked and does not have access to the sea because it is blocked from Montenegro, and it cannot access it through Northern Macedonia either, Kosovo online reports.