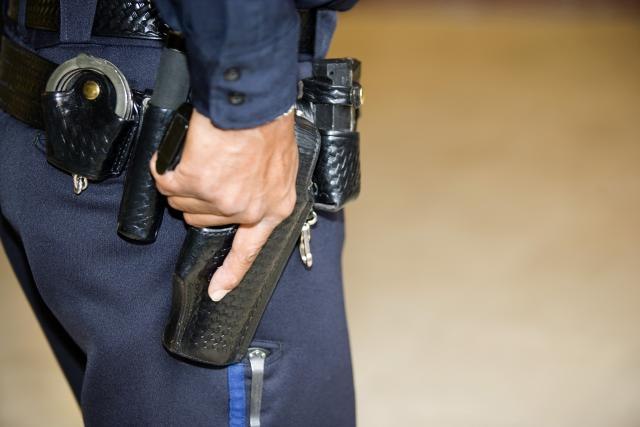 13 persons - five in Serbia and eight in Italy - have been arrested on suspicion of selling cocaine across Europe.

According to media report, the investigation took a year.

This was preceded by interception of four transports of cocaine, and seven other arrests.

The criminal group was buying cocaine in the Netherlands and then smuggling the drugs into Italy via Germany and Austria.