"Serbia will be forced to build nuclear power plant"

Nuclear Physics Professor at the Faculty of Physics in Belgrade Jovan Puzovic believes Serbia will sooner or later be forced to build a nuclear power plant. 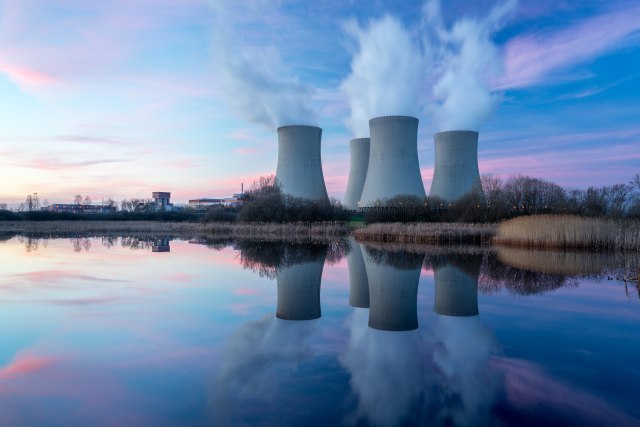 Speaking about the moratorium, Puzovic said it was introduced 18 years ago will expire in two years, unless it is extended.

"Nuclear power plants are the cleanest energy source, the cheapest energy source. France gets 75 percent of electricity from the nuclear plants, I don't know that there's been a serious accident in 60-70 years," he said.

Bojan Radak, assistant director of the Institute for Nuclear Sciences Vinca, said that this institute has participated in two major nuclear programs at one time.

Asked if the fear of unforeseen situations, such as that in Chernobyl, is justified - considering that there are already many nuclear power plants in our neighborhood, that in case of malfunction there, Serbia would certainly be exposed to the harmful consequences, even if we do not have such plants in our territory - Radak said that we are safe because the plants are safe.

"Today's reactors are built on high security principles and standards. Since Chernobyl, the Russian and global science has made a lot of progress and nothing of the kind has happened again. What we don't have one, if something were to happen, hypothetically, would not be of much help to us," he explained.

Radak thinks it is very good that for our country to keep up with he process of research in this domain even if we never build a nuclear power plant, in order to know how to protect ourselves or to have technological knowledge, "if someone makes us an offer 10 or 20 years."