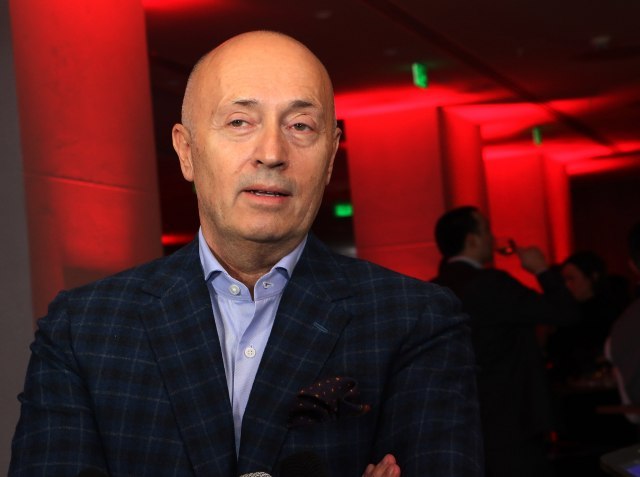 Kosctc is the owner of the Serbian company MK Group.

According to the Slovenian newspaper, the Port of Koper in late 2018 sold an additional 15 percent stake in the airport to Hotel Palace Portoroz - owned by Kostic - handing the Serbian businessman a stake of slightly over 53 percent.

The Port of Koper has not revealed the price of the transaction but, according to unofficial sources, the amount is relatively low, Delo writes.