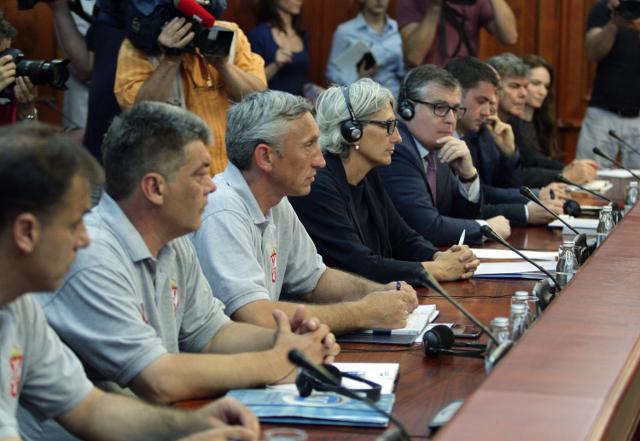 The strike committee accepted in principle a wage increase offer, the Confederation of Autonomous Trade Unions of Serbia confirmed to the agency on Monday.

This hike would happen "in two parts" - three percent now, and six percent in early 2018, according to RTS.

Workers would also be paid "efficiency" bonuses, and would have their additional transportation costs reimbursed.

The strike at Fiat's assembly plant in Serbia started on June 24 and ended on July 18, when negotiations between the strikers and the management began, with the Serbian government as the mediator.