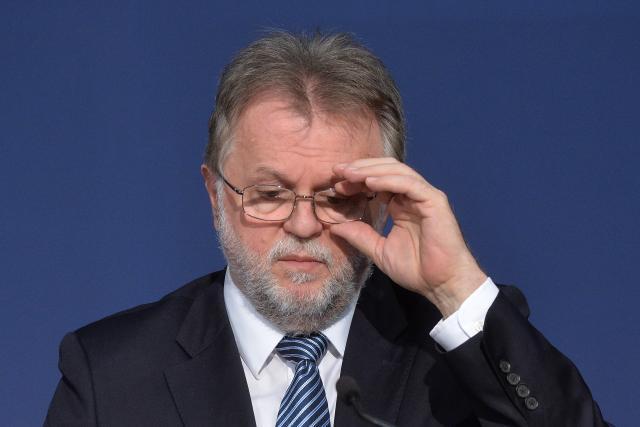 Vujovic said at the meeting in Beijing, attended by leading ministers and central bank governors from Europe and the world, politicians and representatives of international financial institutions, that Serbia actively participates in the One and Road initiative by developing infrastructure projects, linking south of Europe with central Europe and within the Western Balkan region, through both road and rail networks.

He pointed out that in addition to infrastructure, Serbia has projects in the field of environmental protection (wastewater treatment and hot water supply system) and energy (thermal power plants).

The minister emphasized the importance of railway and road connections from the south to the key destinations in Western Europe, which gives Serbia the opportunity to compete equally with its products in these important markets.

Vujovic highlighted the importance not only of efficiency in resource use, but also of the effectiveness in achieving the desired development goals.

According to him, in this context, quality preparation and efficient and quick realization of projects and reliance on the competitive potential of a large number of companies in China is important.

He urged all interested Chinese investors and companies to participate in Serbian projects and added that Serbia remains committed to this initiative in order to complete the initiated infrastructure projects and become a competitive Balkan country on the path to Europe.

The conference, which was opened by Governor of the National Bank of China Yi Gang, and Director of the International Monetary Fund Christine Lagarde, defined the key challenges for the successful implementation of the One Belt One Road initiative, which, with respect to the principle of sustainability and fiscal responsibility, will contribute to connecting territories, acceleration of transport, cost reduction and the creation of conditions for new private investments in all countries of Europe and the world, according to a statement from the Ministry of Finance.