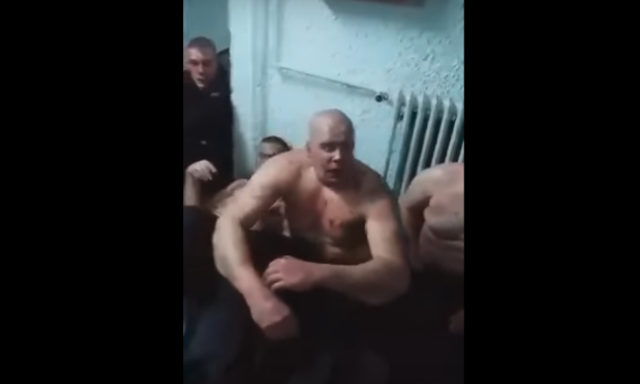 The newspaper said that video was made shortly after "the bloody derby in Belgrade."

"They are located in one room, some of them are battered, lying down, and it appears there are police officers around them, asking who they are and where they came from," the Zagreb daily described the footage.

The Croatian hooligans are currently under investigation by the Higher Public Prosecutor's Office in Belgrade, and their country has had no demands toward Serbia regarding the case - apart from "a request to receive information about the stage of the proceedings," the newspaper said.

After the violence, the Serbian Interior Ministry (MUP) announced that a total of 26 people had been detained and that several persons were injured.

On December 15, six Croatian nationals were remanded in custody for up to 30 days.

They were all charged with violent behavior at a sporting event and were later transferred to the District Prison in Belgrade.

Three more persons were subsequently arrested, and detained for up to 30 days.