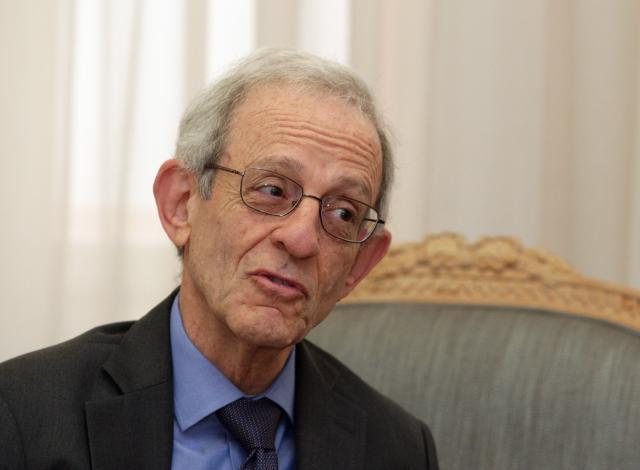 Serwer said that he did not think the document should make people in the Balkans "more afraid than they already are."

But even that effort bring risks because Russians do not like what Montenegro is doing, he said, adding that there was "no new news" in this survey for people in the Balkans.

"There's nothing in that report that people in the Balkans don't already know. There have been occasionally clashes, the clash in the Macedonian parliament for example, and that these things can expand and grow much worse seems to be quite obvious," he said, and added:

"You also have quite a few extremists in the Balkans, both Islamist extremists returning from oversees and maybe more importantly some local nationalist extremists, who are fond of weapons and clashes with their enemies. I think what's notable here is that the Council on Foreign Relations for the first time in many years has listed the Balkans as a problem."

The fact that it is in tier 3 of the survey has to do with the fact that there are much more important problems - "but it's the first time in a long time that the Council has listed the Balkans," Serwer continued.

Asked about the US interest in "Russia's growing influence in this region," he replied:

According to the N1 website, he said that the Russians are "partially successful, but not too much."

Asked to comment on former High Representative in Bosnia-Herzegovina Wolfgang Petritsch's statement about that country being the weakest link in the Western Balkans, Serwer said the Austrian diplomat was "basically right."

"The Hague Tribunal's verdict have not brought about any sort of reconciliation in the Balkans, they tended to increase rather than decrease tensions. That was certainly not the intention when the Tribunal was created," he said, when asked about the situation in the Balkans in the wake of the recent verdicts in the trials of Ratko Mladic and Jadranko Prlic et al.