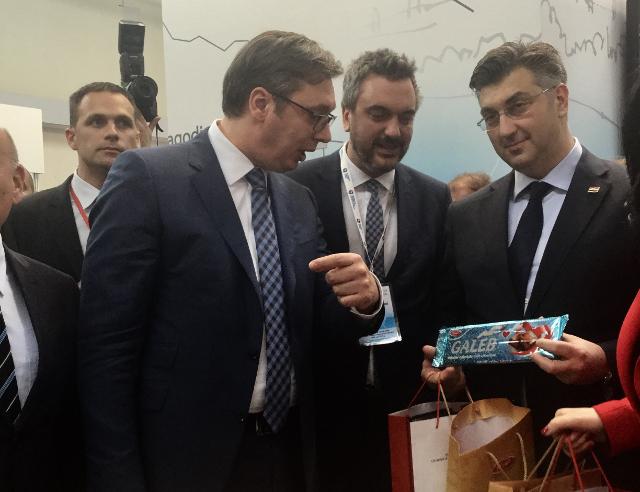 When asked by reporters if he would eat the Galeb chocolate bar, produced by Pionir Subotica, Plenkovic responded: "Without problems."

The move contributed to worsening the already tense relations between the two countries, with Serbian officials reacting and criticizing the Croatian president's apology.