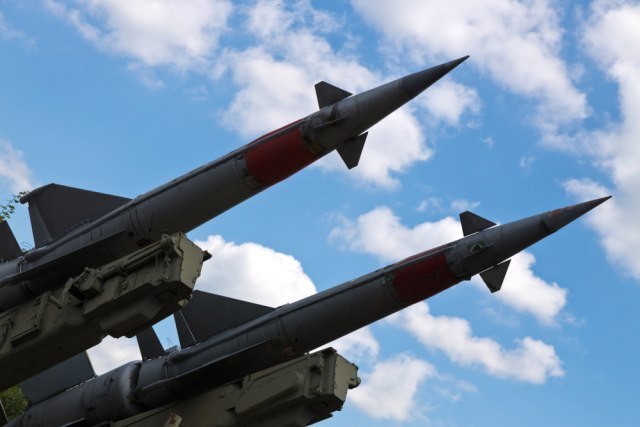 The attack came a day after Russia announced that Soviet-era drones had struck Engels Air Base, home to Russia's strategic bomber fleet, and a base in Ryazan, just a few hours' drive from Moscow.

The New York Times, citing a senior Ukrainian official, said that the drones involved in Monday's attacks were launched from Ukrainian territory, and that at least one of the attacks was carried out with the help of special forces near the base.

"Very often Russians smoke in places where smoking is prohibited," he said.

The adviser to the Ukrainian president, Oleksiy Arestovich, went further, pointing out that Engels is the only Russian base that is fully equipped for the giant bombers used by Russia in its attacks on Ukraine.

"All this complicates the operation against Ukraine. Yesterday, thanks to their unsuccessful smoking, we achieved a very big result," said Arestovich.

However, Russian commentators have posted on social media that if Ukraine can strike so deep inside Russia, it might be able to strike Moscow as well.

Many believe that the Russian chain of command is likely to seek to identify and impose serious sanctions on the Russian commanders responsible for allowing such an incident.

"The ability of the armed forces of Ukraine to reach military targets deep in the territory of the Russian Federation has a very symbolic and important meaning," Ukrainian military analyst Serhiy Zgurets wrote on the Espresso TV website.

The huge Tupolev long-range bombers that Russia maintains at Engels are a major part of Russia's strategic nuclear arsenal, similar to the B-52s deployed by the US during the Cold War.

The Engels air base, near the city of Saratov, is 600 km from the nearest Ukrainian territory.