The New York Times confirms that the Russians are telling the truth: They have proof 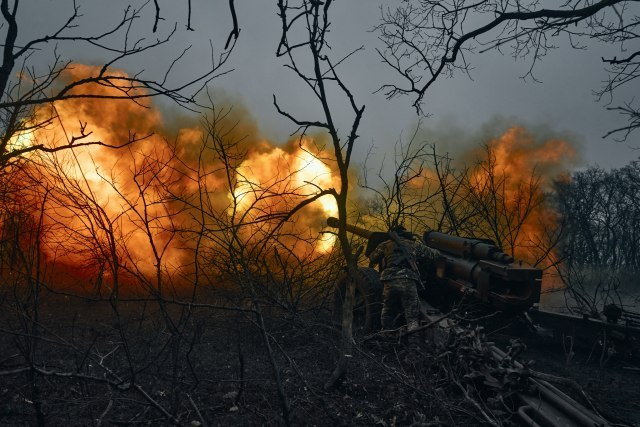 According to this newspaper, the soldiers were killed at close range.

"Russia Today" states that the video shows the events that took place in the village of Makeyevka in Lugansk in mid-November. As a reminder, the official Kremlin accused Kyiv that the Ukrainian army executed several Russian soldiers.

"The videos, whose credibility we have established, represent a rare opportunity to see some of the horrific situations of the war, but they do not show why Russian soldiers were killed," said the New York Times.

The newspaper added that it still "remains a mystery" what actually happened to the soldiers.

However, the "New York Times" points out that, judging by the video, "at least 11 Russians were killed at close range after one of their comrades opened fire on Ukrainian soldiers who were standing nearby."

Just to recall, Ukraine previously announced that it works on verifying the authenticity of the video.

"Before starting an investigation, there must be a basis for it. We are currently determining whether these videos are fake," said the spokesman of the main staff, Bogdan Senik, at the time.