There is a real threat that Ukraine will make nuclear weapons and vehicles for their delivery, said the Minister of Defense of Russia, Sergei Shoigu. 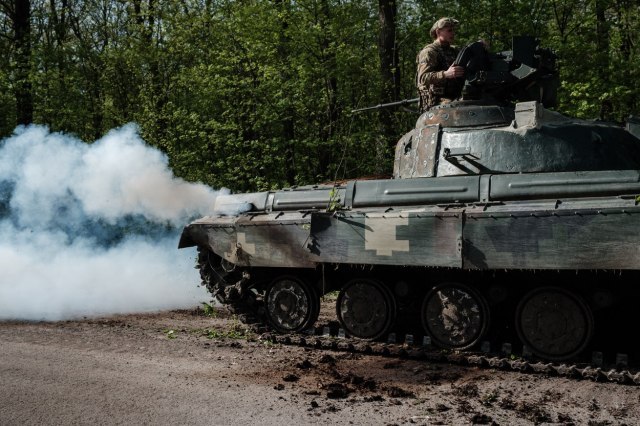 He also said that the West ignored Russia's proposals on "non-expansion of NATO" and that the security situation in Eastern Europe significantly worsened.

Shoigu added that Russia is slowing down the pace of the special operation in Ukraine due to the evacuation of the population.

"In order for civilians to leave the surrounding settlements, occasional truce periods are announced and humanitarian corridors are created. Of course, this slows down the pace of the offensive, but this is done deliberately to avoid casualties," he said.

He emphasized that the armed forces of Russia, unlike Ukraine, do not attack civilian infrastructure where civilians can be located.

The Russian Minister of Defense also said that the West not only denies neo-Nazism in Ukraine, but also hosts representatives of Nazi units involved in bloody crimes with great honors.

According to him, the West is urgently organizing the supply of deadly weapons, fearing the defeat of Ukrainian troops.