The 41st day of Russia's special military operation in Ukraine is underway. 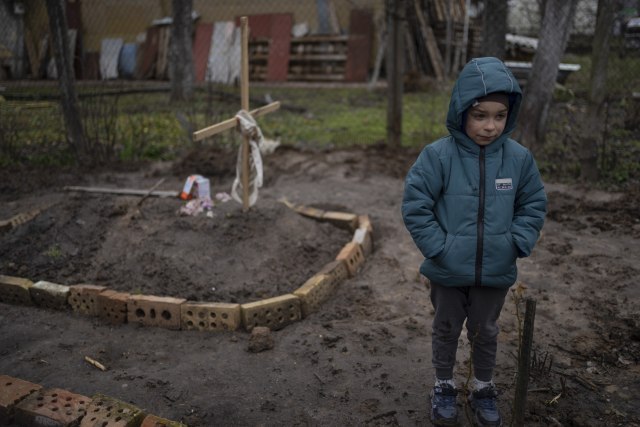 Russian military equipment, after retreating below Kyiv, was moving yesterday in the direction of the liberated Izyum, in the Kharkiv region, where the most capable part of the Ukrainian army will soon begin to be surrounded.

The Ukrainian army warns that Kharkiv is the next target of the Russian army.

Just to recall, the Ukrainian authorities and the media shared a video that was allegedly taken in the city of Bucha in the Kyiv region, which shows the bodies of the dead lying on the road. Russia's Ministry of Defense announced that all the photos and video materials published by Kyiv, which allegedly testify to some kind of crime of Russian soldiers in Bucha, were, as stated, "another provocation".

During his address to the nation, the President of Ukraine, Volodymyr Zelensky, said that he would probably not meet with his Russian counterpart, Vladimir Putin.