Several people were wounded today in a knife attack in the German city of Frankfurt. 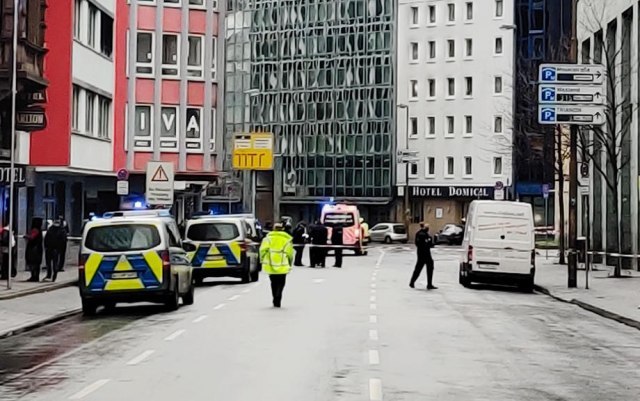 According to the Associated Press, several people were attacked with a knife by a man, who was arrested.

Local police stated on Twitter that none of the injured suffered life-threatening injuries.

Police did not release details about the attacker, nor did they specify how many people were injured.

Local television Hessenschau reported that the attack took place near the main railway station in the city and that all the injured were transported to nearby hospitals.

Just to reiterate, this is not the first time that riots have taken place in Frankfurt lately. Namely, in that city on January 16, due to the alleged threat of firearms, the police ordered the evacuation of all those present at the airport.