This is a terrorist from Vienna? PHOTO

In the attack, which took place last night in the center of Vienna, the attacker killed four people and injured at least 17. 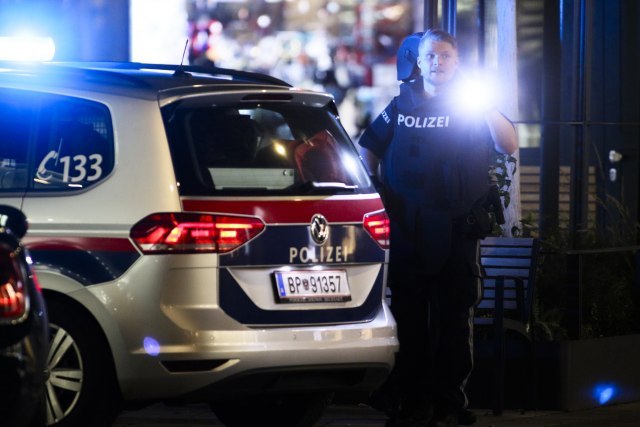 Police managed to kill one attacker.

Before the terrorist attack in Vienna, in which three people were killed, a picture of a jihadist with a very similar weapon as the Viennese terrorist appeared on Instagram.

Austrian police are still checking the identity of the killed terrorist, and the German Bild reports that investigators suspect that it is a person whose picture was posted on Instagram.

According to Bild, on Monday, he sent two friends footage of the attack on Charlie Hebdo from 2015, when 12 people were killed, and he posted several pictures on Instagram in which he swears allegiance to the leader of the terrorist militia of the so-called Islamic State.

In some photos, he is posing with a rifle and a machete, and there is also a picture with a pile of ammunition. The pictures also show that he wrote the Arabic word Baqiyah which is part of the phrase - "The Islamic State remains and expands".

Austrian Interior Minister Karl Nehammer said that the attacker who was shot was radicalized and that he was a sympathizer of the Islamic State.

The attacker also wore something that looked like an explosive belt during the attack, but it turned out to be a fake explosive belt.