Former presidential candidate in Belarus, Svetlana Tikhanovskaya, stated today that all companies in the country will go on a general strike on Monday. 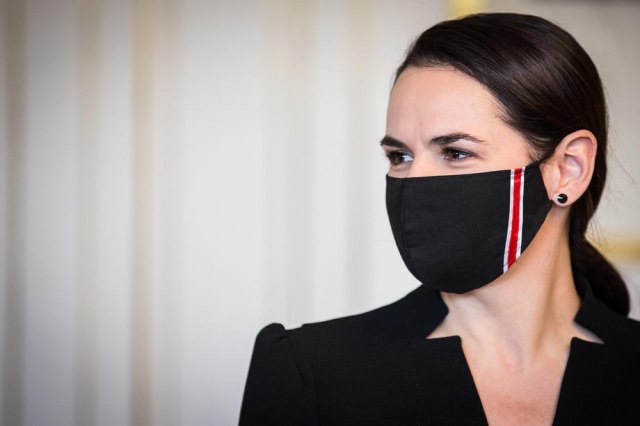 She was speaking after Alexander Lukashenko's government used force to quell protests earlier in the day.

"The regime has once again shown the Belarusians that force is the only thing it is capable of," Tinahovskaya said in a statement, adding that a general strike would commence in the country on Monday, Reuters reports.

Today, the deadline of the "people's ultimatum" that the former presidential candidate Svetlana Tihanovskaya set for the country's authorities expires. She stated that, if the demands of the opposition are not met by October 26, all companies in the country will go on a general strike.

Tens of thousands of supporters of the Belarusian opposition gathered on Sunday on Freedom Square in the center of Minsk to protest as part of the opposition "people's ultimatum". The police at a demonstration in the capital threw a dozen stun grenades, but in the Lido, where the opposition held protest, law enforcement used tear gas.

The Center for the Protection of Human Rights "Vesna" reported that 80 demonstrators were arrested across the country, and the portal tut.by announced that two journalists who were reporting from the protest were arrested in the city of Vitebsk, TASS reported.