Russian President Vladimir Putin stated today that the time when Russia and the United States decided on everything is a thing of the past. 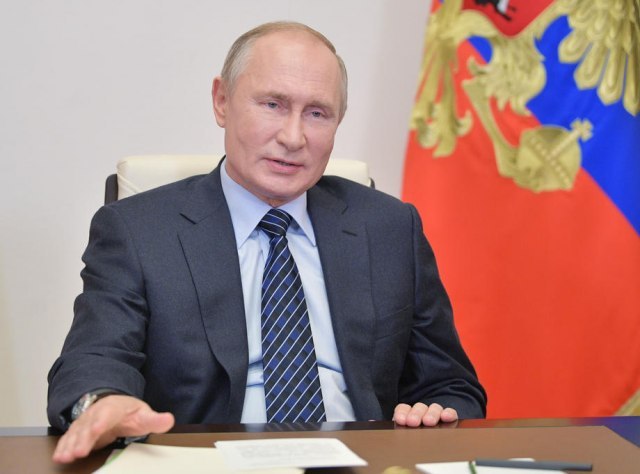 He expressed readiness to discuss global problems with other countries, if the need arises.

Putin pointed out that China and Germany are moving towards the status of superpowers in terms of their political and economic influence, the Russian news agency Interfax wrote, Reuters reported.

Ahead of the November 3 US presidential election, Putin said he hoped the new administration would be ready for a dialogue on security and control of nuclear weapons.

Also, the Russian president called on the United States to help Russia reach a solution to the conflict in Nagorno-Karabakh, where, according to Putin, about 5.000 people died.