WHO: Most likely - bats; "Surprises are possible"

A team from the World Health Organization, which is investigating the origin of COVID-19 in China, said that the virus most likely originated from bats. 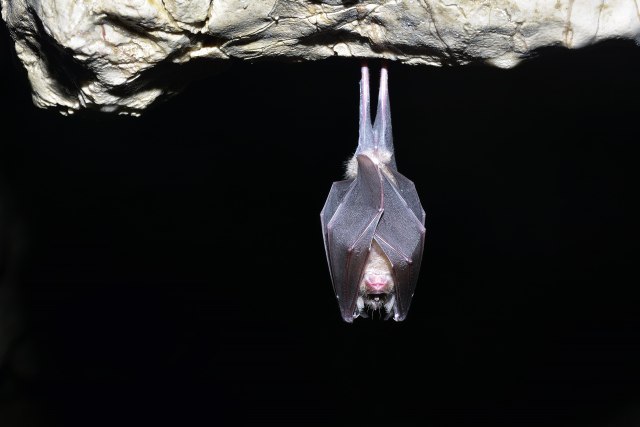 There was probably another host animal as a mediator.

Scientists and governments around the world are eagerly awaiting the results of the WHO investigation, Reuters reports.

"The team had extensive talks with Chinese colleagues and received information on epidemiological studies, biological and genetic analyzes and veterinary research," WHO spokesman Christian Lindmeier said.

He added that video interviews were conducted with virologists and scientists from Wuhan.

WHO official Mike Ryan said yesterday that surprises are possible.

"The fact that the alarm went off in Wuhan does not mean that the infection passed from animal to human," he said.