"NATO attack on Chinese embassy was accident? Not so sure"

NATO's airstrike against the Chinese embassy in Belgrade on May 7, 1999, may have been deliberate. 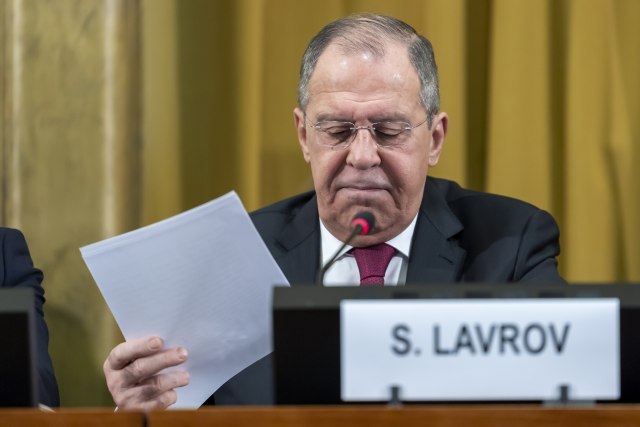 Russian Foreign Minister Sergei Lavrov said this in an interview for NTV's "U-Turn Above the Atlantic" documentary, TASS is reporting.

"I think it was accidental, but I'm not entirely sure," Lavrov said when asked to comment on the attack.