The Spanish parliament has passed a no-confidence vote against Prime Minister Marian Rajoy. 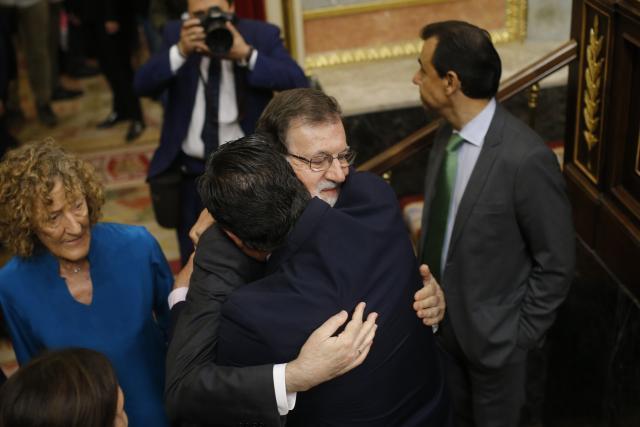 The new prime minister will be the leader of the Socialists, Pedro Sanchez.

International media said that the reason for the vote was last week's verdict in a corruption case involving some former members of Rajoy's conservative People's Party.

180 MPs voted to oust Rajoy on Friday, with 169 against, and one abstained.

However, his departure from power after six years leads one of the four leading European economies into an uncertain political future, according to Reuters.

Sanchez said on Thursday that he would try to remain at the helm of the government until the end of the current parliamentary term in 2020. But it is uncertain how his administration with only 84 Socialist MPs in the 350-seat parliament could last, the agency said.