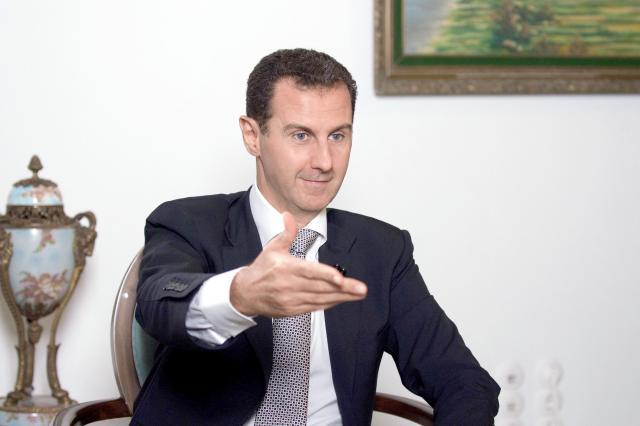 the administration of the president of Abkhazia also announced that Syria has recognized its independence, Sputnik in Serbian reported on Tuesday.

"Abkhazia and Syria have announced the mutual recognition and establishment of diplomatic relations between the two countries at the embassy level, reflecting their common aspiration to develop relations in all areas," the document says.

Georgia considers Abkhazia and South Ossetia occupied territories, in response to Russia's recognition of their independence after the war in August 2008.

According to the Law on Occupied Territories, visits to these territories without the official Tbilisi permission is illegal and is punishable by either a large fine or imprisonment of up to four years.