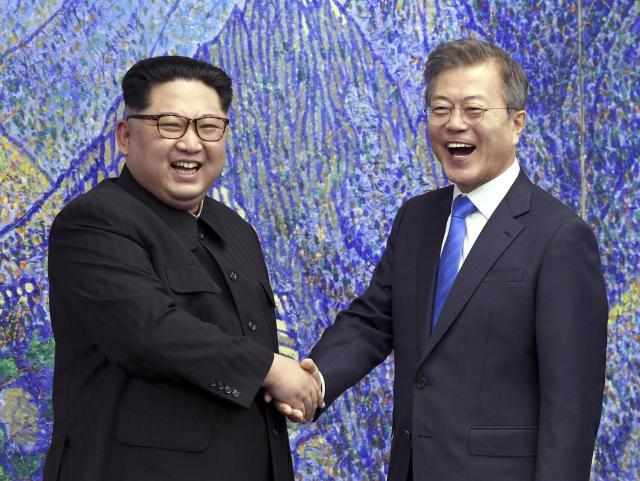 Earlier in the day, Kim became the first North Korean leader to step into South Korea since the partition during the war in 1953.

2018 could go down in history as the beginning of a new era in relations between the two countries, and the years in which the war ended.

According to news agencies, the plan is to sign the peace agreement by the end of the year.